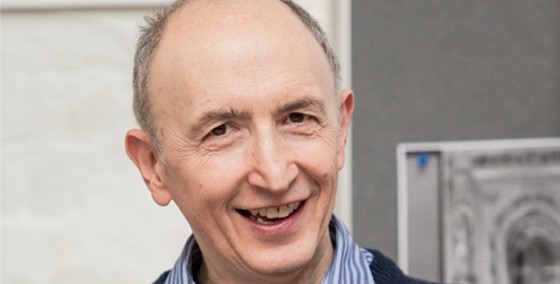 His theatre scores include many for the Royal Shakespeare Company (where he is an Associate Artist), the National Theatre, West End (including the English-language premieres of Yasmina Reza’s plays Art, The Unexpected Man, Life x 3 and God of Carnage) and Broadway (2009 Drama Desk nomination for The Norman Conquests). Since 2016 he has been an Associate Artist of the Old Vic company. His latest dance score is for Northern Ballet’s production of The Boy in the Striped Pyjamas, premiering in May 2017.

His movie work has been for Mike Leigh. Their collaboration began with Topsy-Turvy (1999), on which Gary was musical director. Then came the scores for Happy-Go-Lucky (2008), Another Year (2010, gaining Gary a nomination as European Film Award Best Composer), the short ﬁlm A Running Jump (2012), and Mr Turner (2014), which won Gary the Best Orchestral Score award at Grand Scores 2016, as well as nominations for Ivor Novello, ASCAP Composer’s Choice and Academy awards. For the Academy of Motion Picture Arts and Sciences, he curates and presents Oscar® Scores at London’s Barbican Centre.

Gary has written for BBC radio since 1979, beginning as a singer-songwriter. Since then he has composed for many plays, including The Odyssey, The Theban Plays, The Winter’s Tale, and the Sony-award winning Autumn Journal. He also translated and dramatised Pushkin’s Ruslan and Lyudmila, and contributed a new work, Orwell on Kipling, to the live performance show The Verb. TV work ranges from detective drama (Trial and Retribution IX & X) to three children’s cartoon series (James the Cat, Painted Tails, Ebb and Flo).

Gary also teaches and writes about music. He is Associate Teacher at the Royal Academy of Dramatic Art.