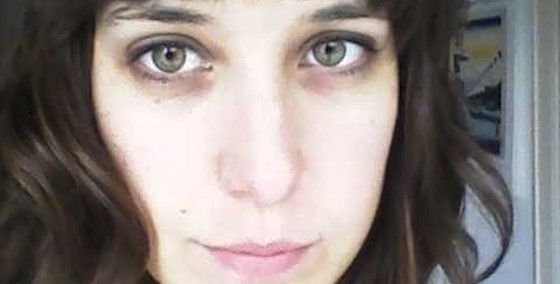 As head of program Kathrin Häger curates SEE THE SOUND, the film festival of SoundTrack_Cologne. Born and raised in Munich, from 1981 to 2001, she studied Comparative Literature with a main focus on Film Studies at the Universities of Bonn and Salamanca, writing her master`s thesis about the depiction of artificial intelligence in film and literature. For over 10 years now Kathrin works as a critic for Germany`s renowned film magazine FILMDIENST. As Cologne-based film journalist she has written for several more magazines and newspapers including Rheinischer Merkur, hosting a film blog for its youth magazine Mercury, StadtRevue, Funkkorrespondenz and NOZ, Neue Osnabrücker Zeitung.

Next to her work as a lecturer for WDR she was a member of the jury of the German Short Film Award for six years and hosted the film section of the new talents - biennale cologne for the last seven years. She co-curated the gallery-exhibition Play as well as the AG Kurzfilm catalogue. Besides Kathrin hosted a seminar about literature adaptions and contributed an article about „Gus Van Sant and the New Queer Cinema“ in Film-Konzepte 22. Until today Kathrin Häger writes texts for the festival catalogues of Kurzfilmtage Oberhausen and Filmfest Lünen.