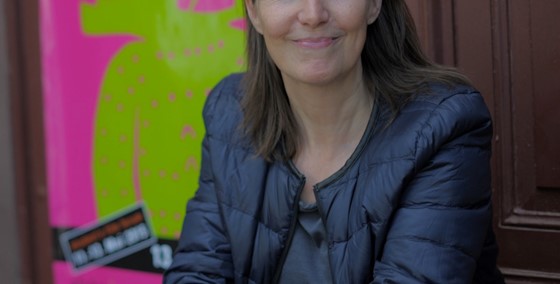 Mirjam Leuze works as an author and filmmaker and holds a Masters in Cultural Anthropology and Theatre, Film and Television Studies from the University of Cologne/Germany. In 2010 she founded the film production company TOPOS-Film to independently produce her first feature length documentary, “Flowers of Freedom”, which premiered at the 64. Berlinale. Her most recent feature length documentary “The Whale and The Raven” tells the story of whales, super tankers and humans at the West coast of Canada. The film is co-produced by ZDF and the National Film Board of Canada in collaboration with Arte, supported by Film und Medien Stiftung NRW.