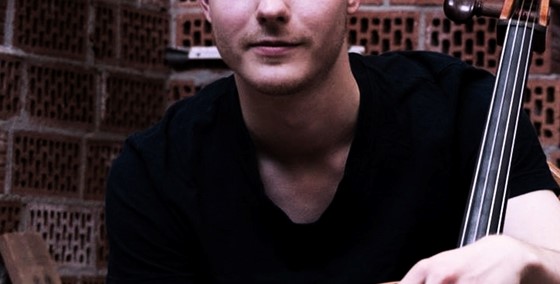 Ben Winkler (*25th of June in 1991) enjoyed Cello, Piano & Vocal classes and has played and sung in different ensembles. As a teenager he started writing his own music.

In 2012 he obtained the German Abitur and started a practical training at a recording studio, during which he realized his first productions.

Since September 2013 he has been studying “Ton & Bild” at Düsseldorf University of Applied Sciences (lectures on  media composition by Prof. A. Grimm and seminars by Prof. H. P. Reutter).