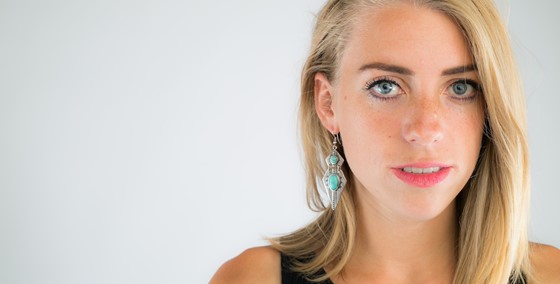 While Anna-Marlene Bicking has produced many Pop- and Jazz Productions and has worked in BigBands as a singer and a composer, she studied Jazz at the ‘Hanns Eisler/UdK zu Berlin’ from 2008 to 2013.

From 2014 to 2018 she studied film composition at the "Filmuniversität Potsdam". During her studies, she composed the score for the series ‘Schloss Einstein’. Since then she works as a texter and as a songwriter. For her debut album ‘Tagtraum’ (2017), she won the ’Deutschen Musikautorenpreis 2018‘ for composition/production.