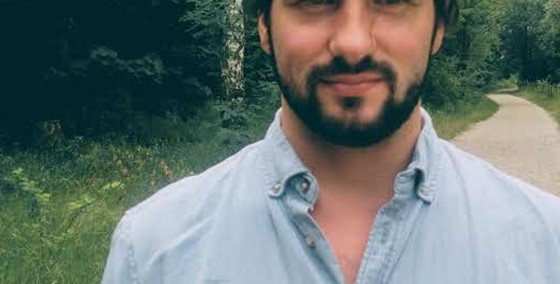 Marcus Sander graduated his first state of examination in music at the ‘Institut für Musik und Musikwissenschaft TU Dortmund’ in 2015. After, he began his studies in composing for film at the ‘University for Film Babelsberg KONRAD WOLF’. While learning the guitar and the piano, he founded the Death-Metal-Band "Dead Episode" and performed on international stages. During his studies, he worked already many times with  ‘German Film Orchestra Babelsberg’.