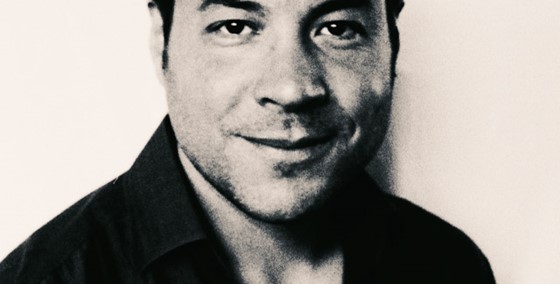 Born in Münster, André Feldhaus began his musical education on the piano. In the 1990s he founded the German punk band Mother‘s Ruin, an outfit which toured and released singles and albums. During his studies in Liverpool and Bremen he started composing music for films and formed collaborations with up and coming directors. After his graduation in German Studies and Film Studies he started to work as a freelance composer. Since then, he has contributed to the scores for nearly 120 films, including major television work and cinema releases, among them “4 Könige” which won the Deutsche Filmpreis in Bronze in 2016, “Die Hände meiner Mutter”, “Nordstrand“ and the popular German television series „Tatort“.