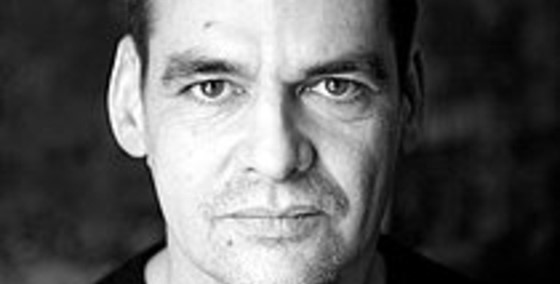 Andreas Grimm, born 1962, studied Musicology, Ethnology and English in Cologne and London. During his university times he started composing and performing for the music comedy group Die Niegelungen.

In 1995, after numerous engagements as a music critic, radio- and TV-author, Andreas Grimm developed the music concept for German comedy-variety show Die Wochenshow (The weekly news). He wrote the theme song, variations and contributed music for lots of sketches, playbacks, spoofs and underscorings.

In 2003, Grimm composed his first feature score for the big-screen comedy Der Wixxer. He was awarded the German Film Critics award for best film score.

Andreas Grimm still enjoys working as a session musician. In the past, he played with Dissidenten, the Stefan-Raab-Band (1997/1998) and his own band Fred Kellner. Mr. Grimm was the musical director and keyboarder for Lena Meyer-Landrut's concert band, winner of the European Song Contest, and the Max Mutzke Band. He is a member of the composer's club and Mediamusic NRW.

Since 2008 Andreas Grimm is professor for Media Composition at the Institute For Music And Media at the Robert Schumann School of Music.