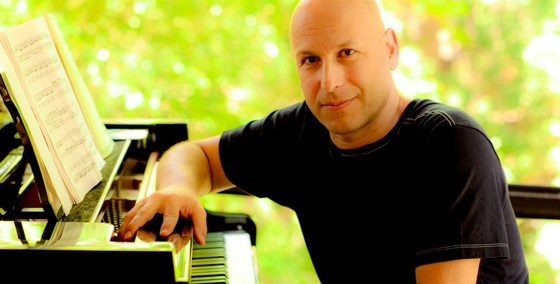 EMMY award-winning and three-time BAFTA nominated composer Inon Zur is internationally renowned for his emotionally dynamic original music scores for film, television and blockbuster video game franchises, such as the Fallout series, Dragon Age series, and Prince of Persia series. For over two decades, he has been recognized worldwide as one of the most innovative and successful composers in the industry. Zur’s best-selling soundtrack for Bethesda’s blockbuster Fallout 4 has been described as “sophisticated and atmospheric” (Classic FM) and celebrated as one of the best video game scores by the British Academy of Film and Television Arts, PlayStation Awards, FACT Magazine, Paste Magazine and Classic FM. In addition to his iconic music in video games, Inon has been providing critically acclaimed scores for film and television, including the EMMY winning documentary Saber Rock as featured on CNN and the suspense thriller Reclaim for Lionsgate. His music is also celebrated in the concert world, having had his works performed in Los Angeles, London, Cologne, Leipzig, Malmo, Seoul and Sydney. He has also produced and collaborated with international recording artists including Florence + The Machine.