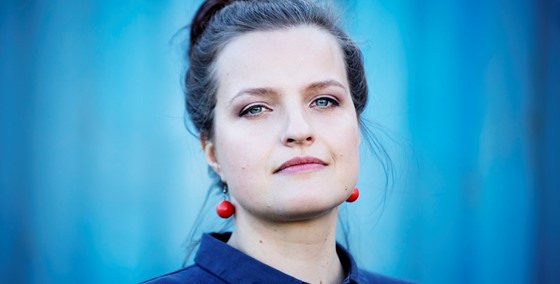 Iva Zabkar studied Composition for Media and Instrumental Pedagogics at University Vienna. For more than 10 years, she works as a composer for film and media and sounddesigner. She has already scored features, commercials and several short films.

Projects, in which she took part, has been screened and awarded at different festivals worldwide. Her "Tatort" debut "Rebecca", which was directed by Umut Dag, reached nearly 11 Million viewers.

Iva also teaches at different institutions and leads workshops. She is part of the electro-artpop duo iNANA (with Nina Braith) and kotomaki (with Doktor Audio). Also, she is co-founder of the female fronted label Beatzarilla.