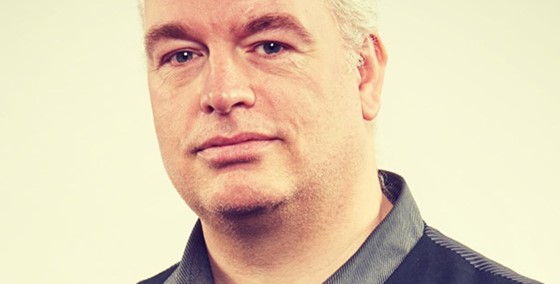 Johan van der Voet (1970) has been working as a Film/TV composer for 20 years. He studied guitar and composition at the Conservatory and music technology at the HKU. After working in London for several years, he now runs Soundgram-Post.

He has written music for more than 60 film projects and composed the score for Dutch horror film 'Kristen' with Terence Schreurs.

Johan's production music is also used by, among others, NBC, MTV, Discovery Channel, CNN, BBC and McDonalds. With placements in American crime series as Deadline: Crime, Dateline and True Crime.

He is co-founder and chairman of the Dutch Composers MultiMedia (BCMM) and representative at the Buma/Stemra board. With past experience as DJ, manager, teacher and performer he follows new developments in the music industry closely.