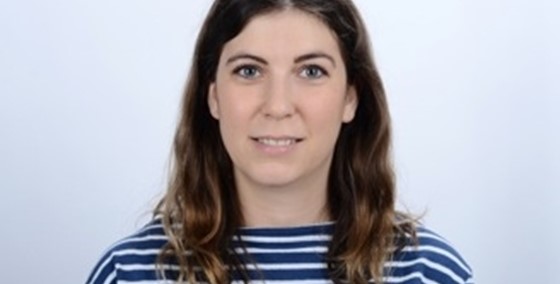 Lisa Humann is Senior Manager Synch & Licensing with focus on film and series at BMG in Berlin. She pitches music for films and series and advises filmmakers for the selection of music for their projects. Moreover, she is responsible for the licensing of series and movie productions.

Before she has been moving to Berlin in October 2013, she has been one of the founders of Sync Agency Swimming Pool in Vienna. Along the way, she realized the idea of the Film Festival "Poolinale", which was supervised by her from 2011 to 2013.