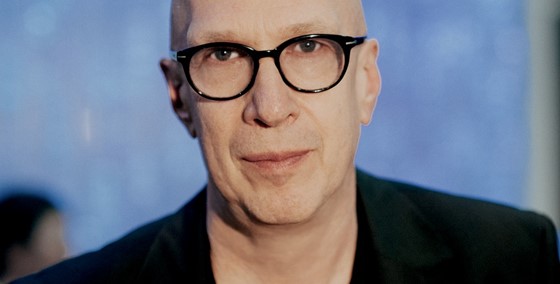 Micki Meuser is a film composer and music producer from Berlin.

He wrote the music for numerous movies, including international feature films with Daniel Craig (Obsession), Kirstin Dunst, Lynn Redgrave (Deeply), for US - Canadian TV series (MythQuest), and  many TV movies and TV series in Germany.

Before starting a career as a film composer, he worked as a songwriter and producer in Germany with renowned artists like Ideal, Die Ärzte, Rodgau Monotones, Silly (GDR 1986), Ina Deter, Nervous Germans and many others.

He started into music in 1977 as a bass player with jazz legend Charly Mariano and other well known jazz musicians.

Micki Meuser is currently president of the German Film Composers Union DEFKOM (Deutsche Filmkomponistenunion), on the board of DKV (Deutscher Komponistenverband) and mediamusic e.V. and in the supervisory board of GEMA.