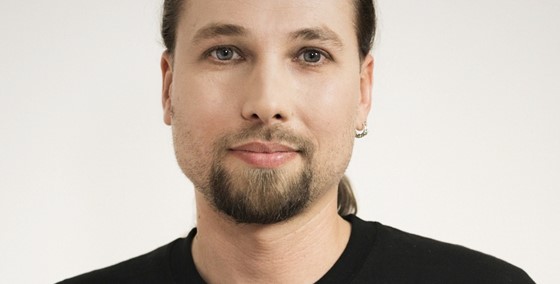 Sascha Peters is heading the production music unit of Warner/Chappell Music Germany for the territories of Germany, Austria and Switzerland. He started his career as a music consultant & sales manager at BMG/Zomba Production Music, moved to Universal Publishing Production Music as repertoire manager and became later the head of licensing. Thereafter, he worked as senior sales manager broadcast & corporate GSA & Benelux at EMI Music Publishing. Since 2012 he has been working for Warner/Chappell and takes care of all matters of a major production music company, including the production of new music for the owned labels Perfect Pitch, Color TV & Elbroar.