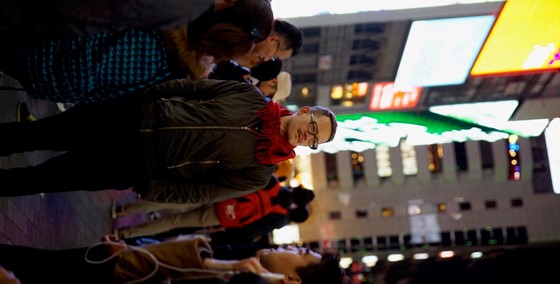 Thomas Venker studied Sociology and Political Science at the University of Stuttgart. In 1993 he started the multimedia magazine Harakiri as well as freelancing for daily newspapers and magazines and publishing books.

Currently, he runs with Jan Lankisch of Weekend-Festival the Art imprint Edition Fieber and acts as Head of Realisation for the Charts – Notes to Consider magazine as well as Co-Publisher and Co-Editor-in-Chief of his own imprint Kaput – Magazin für Insolvenz & Pop (www.kaput-mag.com/en).

Besides all that he is happily addicted to coffee and mate and loves to go out late and dance the night away with friends.