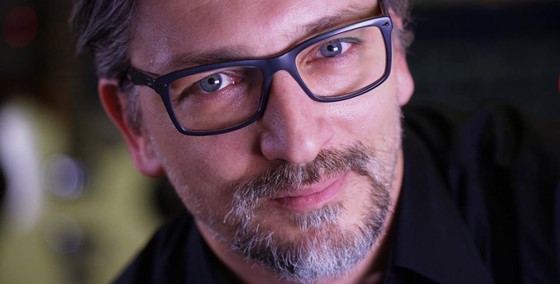 Bassel Hallak is a music producer, composer and multi-instrumentalist, currently living in Hamburg.

Already in his early life, he began producing in the studio and performing as a live guitar player, which gave him the possibilities to work all over the world in several renown studios such as the Abbey Road Studios in London and the studios 301 in Sydney/Austria, where he also lived for a few years.

In his studio in Hamburg his is currently producing for national and international artists and movies. His wide range allows him to work with artists in many kinds of different genres.